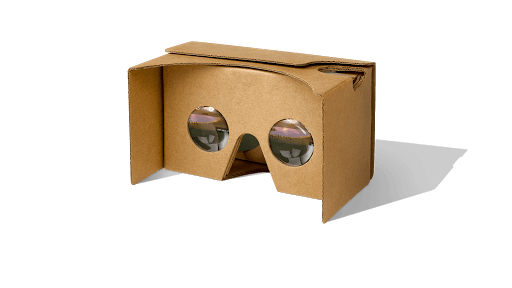 The VR for Dummies Series Part 1 As Facebook won the battle to purchase Oculus back in March 2014 for $2 Billion, Google came up with their own VR solution to the masses and gave everyone a glance at what to expect from the VR world – Google Cardboard. Although it is far from providing a mesmerizing experience like the pc based VR headsets, it’s a … END_OF_DOCUMENT_TOKEN_TO_BE_REPLACED